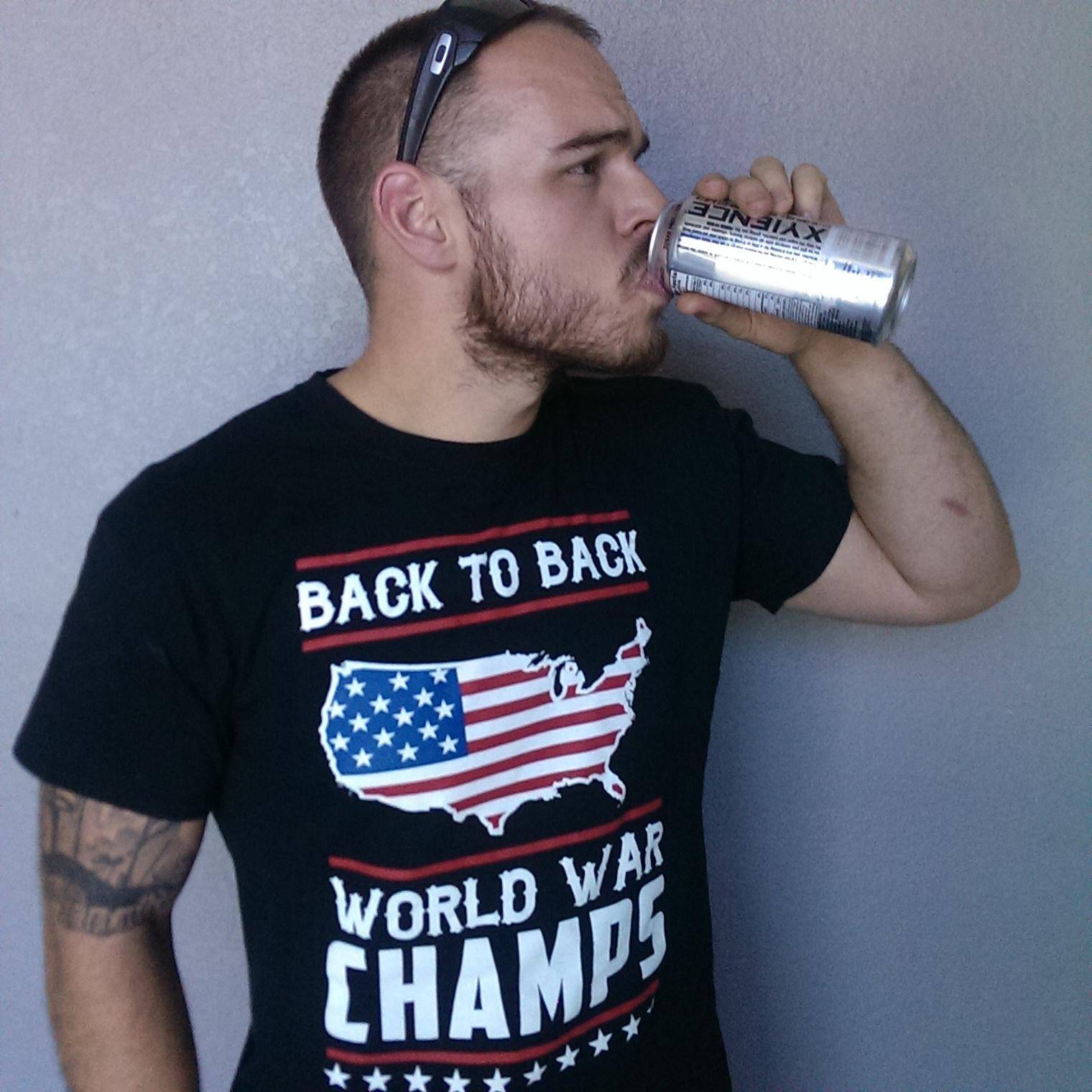 The Path So Far..

After leaving the Marines in 2011 I moved to Phoenix, Arizona as it was my wife's home town. In a new city and trying to make the transition from military to civilian, I decided to pursue my passion of modifying cars and see where that took me. I attended Universal Technical Institute for the next two years, completing their Automotive, Diesel, Industrial, and Ford Certified F.A.C.T. programs. I decided I would not work for someone after that, and started my journey as an entrepreneur. I created Architekt Fabrication after owning a few automotive performance companies. After nearly 4 years of building custom 550 Spyder replicas, I decided I was in love with the fabrication of the cars components more than the overall build. So I decided to make a very tough decision and part ways with motorsports to pursue a company strictly devoted to fabrication. And that brings us to now, Architekt Fabrication.